4 Events That Changed Our Ancestors’ Lives Forever, and the Records They Left Behind

When it comes to history and genealogy, the two topics can never be separate. Our ancestors’ daily lives, family connections, and records were influenced by events in history that they could not control – and the aftermath of these historic events often brought about quite a change for those affected.

Let’s take a look at some of the events that may have influenced your American family members over the years as well as some related free resources for researching them. From the 1918 Flu Pandemic to the law that changed US immigration forever, these important historic happenings are worth investigating as part of your family history journey.

1. Homestead Act of 1862 and the Opening of the American West Post Civil War

Westward expansion of the United States provoked many changes as families in the Eastern seaboard and states to the immediate west of them pulled up stakes and headed out.

This movement has its origins in the Homestead Act of 1862, which provided around 160 acres of land to person(s) who could stay and improve the property for a minimum of five years. From a genealogical standpoint, if you know your family moved west in the latter part of the 19th century or later, more than likely the Homestead Act (and other similar land acts) might have played a part.

To better understand how this important act may have influenced your family and to discover records for researching them please read:

Were Your Ancestors American Pioneers? Here’s How to Track Them Down Online

2. The 1875 Supreme Court Decision in Henderson vs. Mayor of the City of New York

In 1875 the Supreme Court decision, Henderson vs. Mayor of the City of New York, transferred control of immigration from the States to the Federal Government for the first time.

The aftermath brought about the U.S. Government’s first standardized program for immigration, which helped bring about the immigration centers – such as Castle Garden, Ellis Island and Angel Island – that handled the mass immigration we saw in the late 19th and early 20th centuries. Use the articles below to discover how to find your immigrant ancestors online for free.

Did Your Ancestors Come Through Ellis Island? Here’s How to Find Out

The 11 Million Free Immigration Records You May Have Completely Overlooked

Fascinating Interactive Map Shows Immigration to the US from 1830 Onwards

While these days the thought of a massive influenza outbreak is usually far from our minds, the 1918 Flu Pandemic was very real to our ancestors. Claiming more lives than WW1, this pandemic swept through more than 500 million people, nearly a third of the world’s population at the time, and killed between 20-50 million. Family History Daily writer Susan Wallin Mosey discusses this in her article More Died from Flu than Bullets.

Use the following sites to get background information on details on this pandemic and better understand how it may have influenced your family.

4. Formation of The Works Progress Administration (WPA) and The Civilian Conservation Corps (CCC)

The Great Depression and the aftermath radically changed the United States. If you’ve done any amount of genealogy research for your 20th century relatives, more than likely these years have been quite interesting to learn about.

One important part of the Depression era were the many government relief programs created as part of the New Deal (read more about these many programs here) –including the Works Progress Administration (WPA) (1935-1943) and the Civilian Conservation Corps, or CCC (1933-1942). Due to the impact that the Depression had on many families, and the expansive nature of the New Deal programs that put people to work, more than likely someone in your family’s past was involved with these programs in some way.

Editor’s Note: Work for the CCC, the WPA and other New Deal programs was often listed when looking at state census records and the 1940 Federal Census so don’t forget to check your ancestors’ occupations. In the image below you can see two of my great grand uncles listed in the 1940 census as Kitchen Police in a CCC Camp.

The WPA provided jobs to 8.5 million people who were unemployed during the Great Depression during its years of operation. These people included women (although their numbers were less than 15%). A huge range of unskilled, skilled and professional work was completed under this program.

One fascinating project of the WPA, the Historical Records Survey, was responsible for creating inventories, indexes and transcriptions of historical records – records still being used by genealogists in different forms today. You can read more about that here. The WPA was also involved in creating such vital initiatives as the Federal Writers’ Project Slave Narratives – information about this collection can be found here.

If you think one of your ancestors was involved in WPA work you can find information on Personnel Records kept by the National Archives here.

The CCC, which was a separate New Deal program that was later partially managed by the WPA) was composed of work camps focused on assisting unmarried men ages 18-25 with jobs. Public work functions such as land clearing, bridge building, road construction and other public infrastructure tasks were accomplished.

Try the following links for details and information on those who served in this capacity:

U.S. National Archives Personnel Records and Holdings on the CCC

When discovering our ancestors, it’s easy to hit the big databases and family trees that we find online or easily share between our family members. However, by focusing our research on historical time periods or those epoch events that might have happened during our ancestor’s lives quite often we can extract unknown gold that can prove quite fruitful. Consider these events and see what you can find!

Freelance writer, family researcher, and librarian/historian, Tony Bandy can be found at Adventures in History.

Image: Men working as part of the WPA

Can HistoryLines Really Build an Instant Personal History of Your Ancestors?

These 2.5 Million Records May Be Genealogy's Best Kept Secret 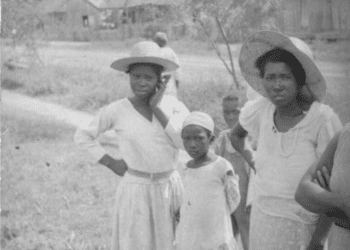 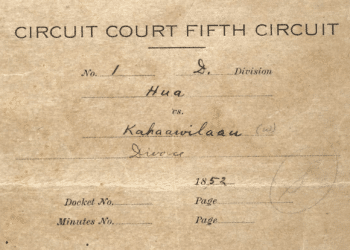 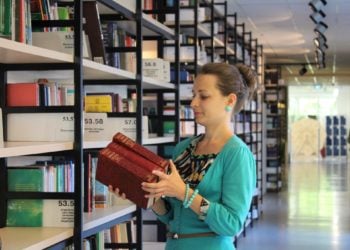 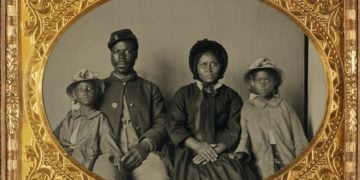 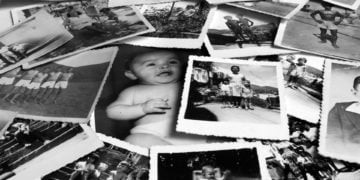 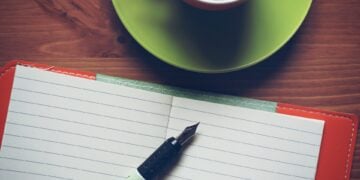 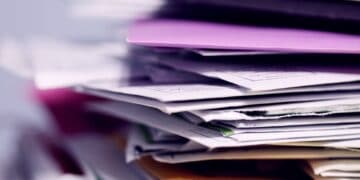 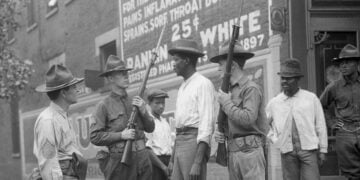